Oh my, this really has turn into a blog of shame. I cannot believe how being home so much as this summer can make you busy with all kinds of things. But anyway, this week have so far been a true devotion to my websites.

Yes this is not the only one and since one of them consists some 180.000 photos and counting we could say I’ve been busy.

Busy with renovating the house is the seriously fun part cause we’re finally seeing some huge progress. And as a friend of mine in a similar situation stated the other day it is kind of ridiculous how happy you can feel to see a plate of gyproc find its place..

Money for nothing and the photos for free!

Also ridiculous were the reactions from some “people with cameras” in relation to an event organisation who wanted to claim photos in favour of accreditations. Obviously people are like clueless what us member of the press actually do when we’re out working. Part of that is thanks to the many many Facebook photographers out there.

And if I ever thought Covid-19 would make people actually start respect themselves and their photos I’ve been proven wrong. Anyway, time to get going with the blog again and also get going with another exciting journalistic project 🙂

In the photo the left overs of the fireplace in the bedroom after demolishing it. Unlike the other fire places in the house – see close up – this one had sad looking stones which also had been broken off on the left side of the fire place. So now it is gone. 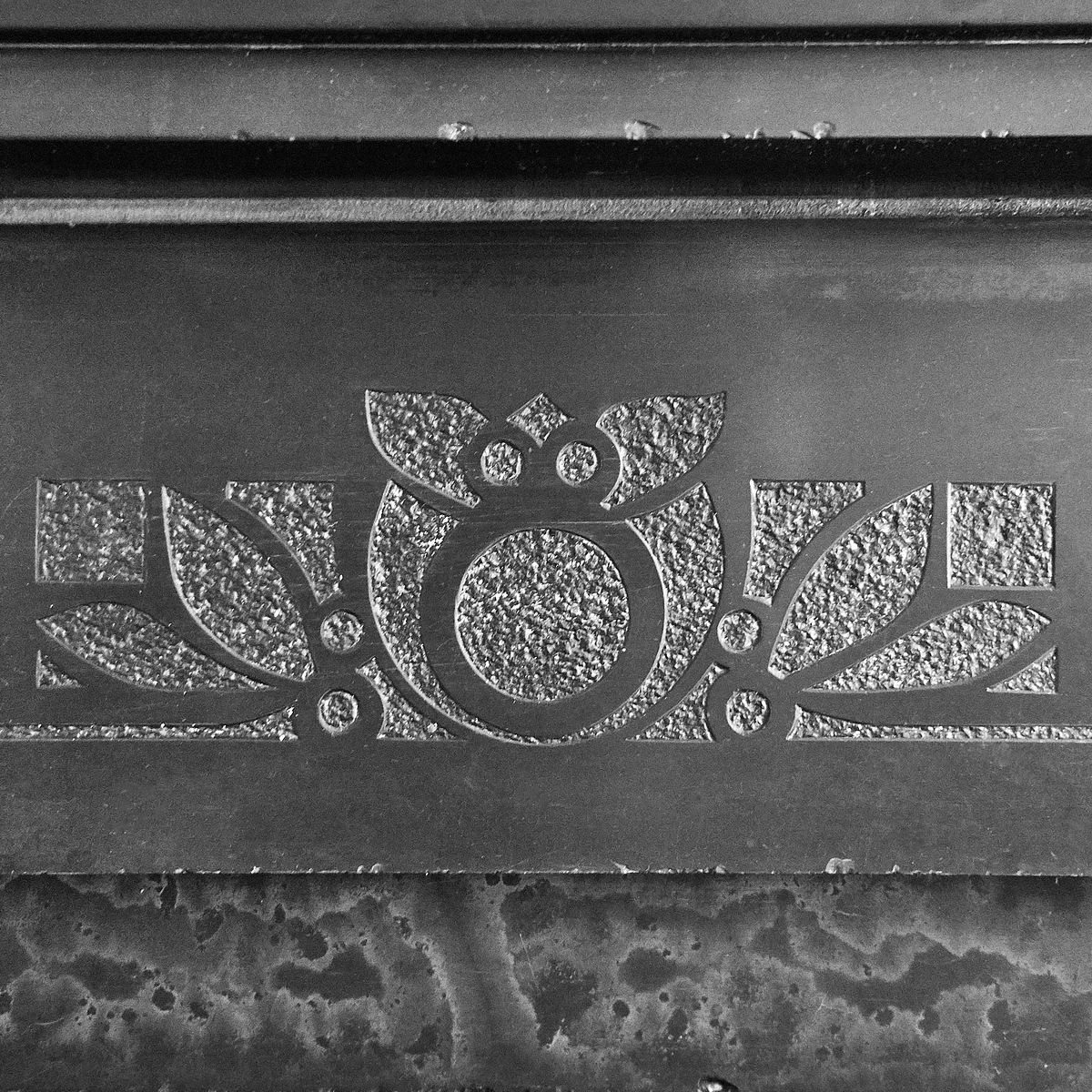 I am a professional photographer of trade. I love good food and vine and I can spend hours scouting through various kinds of thrift stores and flea markets to find the perfect decor to our gorgeous townhouse.

Time to launch a pet project of mine

What do you think? Cancel reply